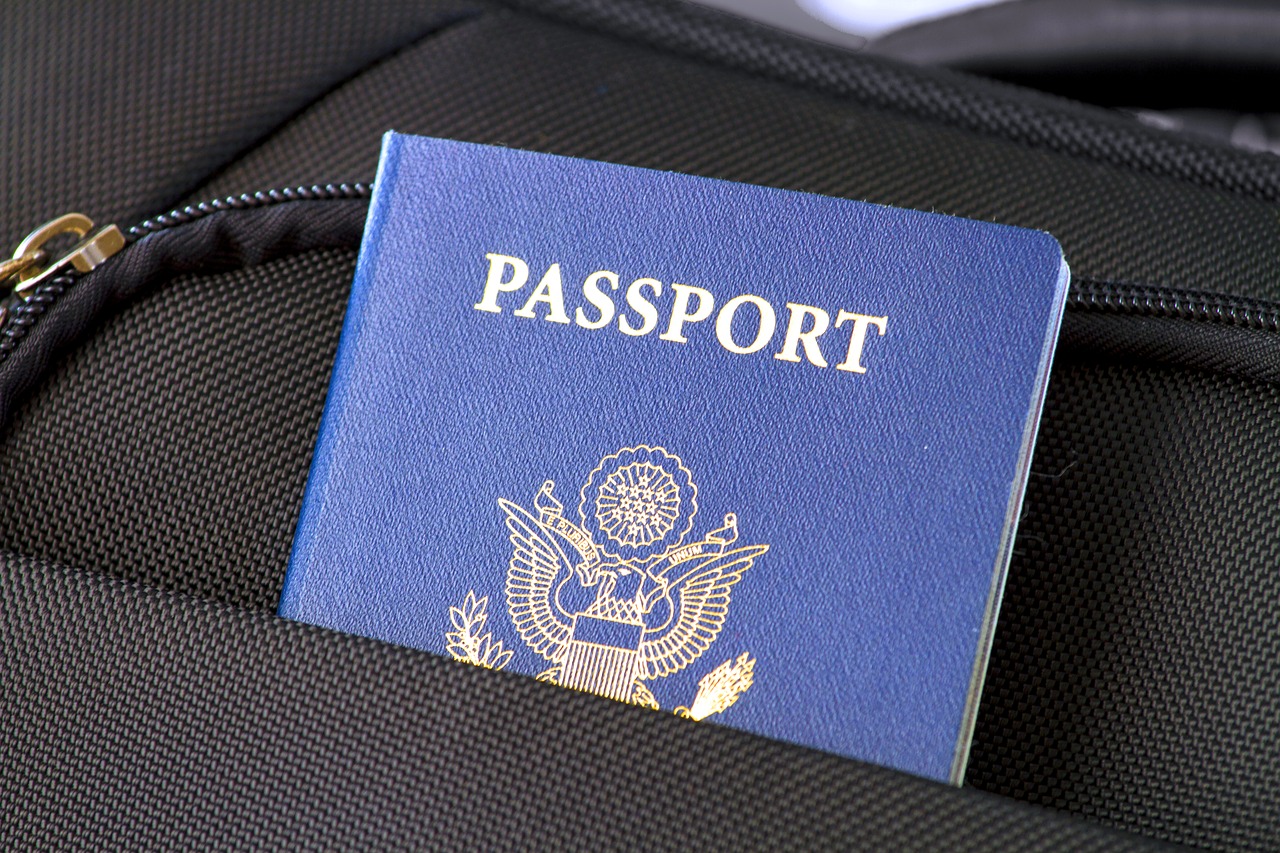 After a month-long hiatus, I’m ready to continue sharing stories and anecdotes about my life here in Germany. I’ve had plenty to write about over the past month but, if I’m being honest, it was hard to find the motivation. As the saying goes, “if you don’t have anything nice to say, don’t say anything at all.” I didn’t have anything bad to say about Germany over the past month, but I also had nothing nice to say, either.

That isn’t to say nice things weren’t happening. On the contrary; I did some fun things over the past month that would have been good to share. The truth is, I’ve been feeling incredibly homesick as of late. That (and seasonal depression) has been coloring my worldview in a not-so-great way. I don’t think anyone coming to my blog is here for angst and/or whining. So, I decided to take a little break until I was in a better head space.

I’m still homesick, and even though the recent good weather has made things better, I’d be lying if I said everything was OK now. But I still think it’s time to get back to writing on my blog. For one, it’s important to share all aspects of expat life if I’m going to call this an expat blog. The truth is, sometimes things aren’t great. Adjusting to a new place without your friends and family is hard. Especially when you have to learn a new language.

If I could do anything differently, I would have studied German much harder while still in America. While it’s true that many Germans do speak English, it’s decidedly not true that most of them speak English well. At least, not in a smaller city like where I currently live. And, really, why should they? This is Germany, after all, not Britain or one of its former colonies. I’m not upset that people can’t speak English; I’m upset at myself for not learning German fast enough.

I used to consider myself a fairly outgoing person. Since we’ve moved to Germany, though, I find myself dreading most social situations. I’m lucky that my husband’s friends have been as kind and welcoming as possible. But it’s so boring when you aren’t able to participate in the conversations going on around you. Feeling lonely sucks, but feeling lonely while surrounded by people is much worse. You feel like a pet; just sitting there, not really knowing what’s going on. Once I am out of the house, it’s not nearly as bad as I build it up to be in my head. Sometimes I even have fun. But it is always draining both emotionally and mentally.

The obvious answer is to just keep learning German. I know that I will eventually get to fluency, but this time in between is frustrating. Especially when it often feels like all I do is study German and I just want to take a break. But I can’t, of course, because it’s not a hobby; it’s now a life requirement. I desperately want to find a job, but it’s next to impossible when I’m not fluent in German. Teaching English to adults, as much as I enjoy it, has turned out to be an nonviable career path; at least here in Germany. That’s a post for another time, though.

So, that’s where my life is at the moment. I think a lot of expats (especially on Instagram and YouTube) often avoid talking about the negatives. Yet with all things in life, there’s always going to be a downside. Yes, it’s great experiencing a different culture and traveling is a lot easier when other countries are literally hours away. Once the shiny newness of it all wears off, though, it finally sinks in that you’re not just on vacation. Your life is different now.

On paper, it’s much better here than in the USA. Hopefully Germany will start to feel like home soon, and I can stop feeling homesick for America. Regardless, I’ll do my best to keep blogging about my experiences.