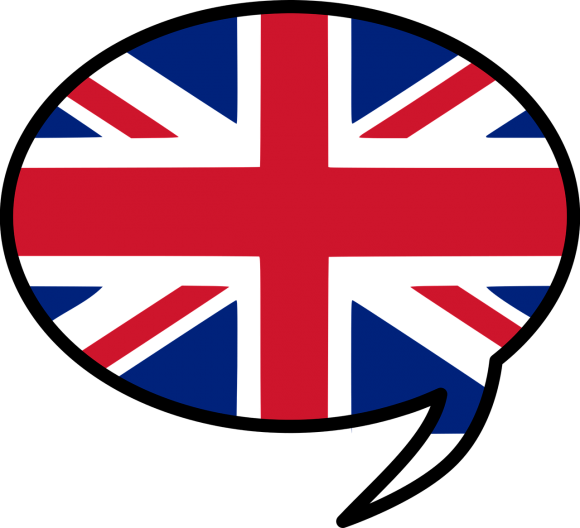 The CELTA has a reputation of being very difficult. While I was doing my research into the course, I read and watched blog posts and youtube videos from former students who all said the same thing:

For me, all three points turned out to be true. I learned more in this one month of CELTA than I probably did in an entire semester of college. We spent three hours every day learning effective teaching methods, including various approaches to the same end goal. I really appreciated that, even though there’s a “skeleton” outline of how you have to teach each class, there’s a lot of room for variation. For example, we learned ways to teach grammar by telling a story, rather than having students memorize grammar rules.

Was I always perfect at applying what I’d learned to my lessons? Of course not. No one (not even my classmates with years of former teaching experience) consistently received the “above standard” grade on their teaching practice. Did their prior experience make the course easier for them? Probably. But, our tutors made learning the CELTA method so easy that, in the end, I don’t think my lack of prior teaching experience was much of a handicap in terms of passing the class.

The truth is, the CELTA isn’t hard because of the content. No one in my 12-person group ever complained that what we were expected to learn was too difficult to absorb/memorize/whatever. The essays weren’t asking for information that we didn’t already know or couldn’t otherwise easily look up online. Yes, the CELTA method of teaching was new to me and my classmates, but none of it was beyond our understanding. Beyond our ability to put it into practice?

But, like most things, we got better at it with time and experience.

The real reason the CELTA is hard is because it’s so, so stressful and time-consuming. The information may be easy to learn, in theory, but you only have a month to learn while also planning 8 lessons and writing four 1000+ word essays.

You won’t get enough sleep and you will never truly feel caught up. Everyone worked on their lessons up until the very last minute; even the unicorns among us whom I suspect received an A grade. The essays will always feel like they’re taking away precious time that could be spent working on your lesson plan. If you fail your first essay submission, you do get an opportunity to resubmit. Don’t relax just yet, though; that re-submission is now eating into your lesson planning and the next essay that’s due in a few days.

I was initially jealous of the people who lived in Berlin, because they didn’t have to find a place to stay for the course. As we got further along, though, I realized that I was the lucky one. I could ignore phone calls and text messages when things got too stressful; it’s harder to ignore someone if they’re waiting for you at home. I’m grateful that I was able to stay up until 2 A.M. without disturbing anyone’s sleep and that I was under no familial or social obligations.

I was in Berlin for an entire month, and I found the time to go to exactly one museum. If I’m being honest, though, it probably wasn’t the best decision. I got “lucky” in that my tutor was sick two days later, which meant that we suddenly had a lot more “free” time that day to work on our lesson plans and essays. I felt caught up for the first and only time that month.

Needless to say, your time is at a premium when you take the intensive course. There is a part-time course that is spread out over three months. I personally think they should drop the part-time label, if for no other reason than to really emphasize that the intensive course is, well, intense. If I lived in Berlin, I think I would have opted to take the part-time course instead. It’s the exact same class, minus the time pressure.

So, the most important question: do I recommend taking the CELTA? Absolutely. If you can, take it in Berlin. After reading a few horror stories about CELTA centers in other cities around the world, I am really grateful that I went with the Berlin School of English. The tutors there made learning easy and always gave really insightful feedback. I learned so much in a very short period of time, and gained a lot of confidence.

Of course, I am fresh off the course. I’ve yet to see how much my new CELTA certification will help me in finding a job or how useful the techniques I’ve learned will be outside of the Berlin School of English. As a wise man once said, “I don’t know what you’re all so excited about. The hard part comes next. Now we have to find jobs!”

Perhaps I’ll do a follow up in a year or so from now, and talk about how the CELTA has (or hasn’t) helped me in the “real world.”

(Edit: I have written that post! Sort of. You can read about my thoughts on teaching English in Germany here.)

For now, though, I’ll leave you with two final tips if you’re about to take the CELTA.