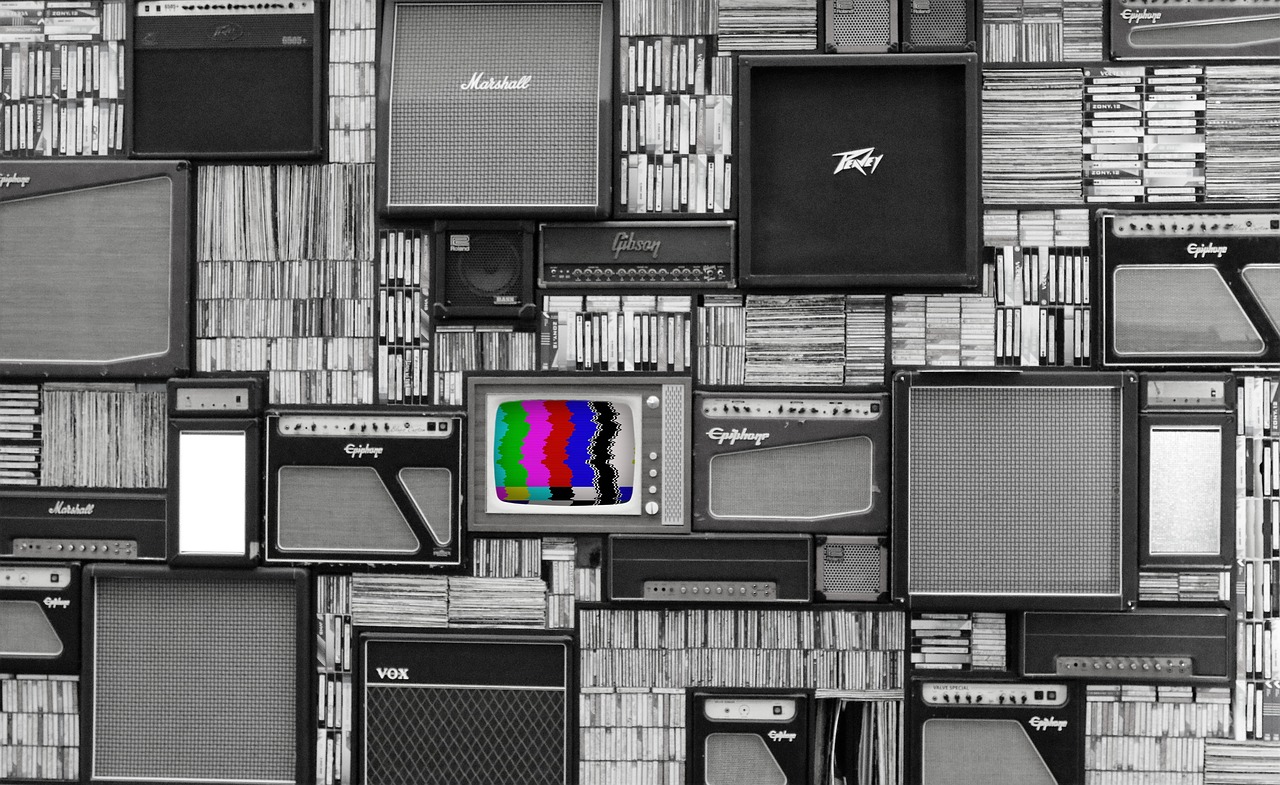 Germans and Americans: surprisingly similar in many ways…and completely different in others. I’ve already covered several of the major cultural differences on this blog; from pay toilets and post-apocalyptic Sundays, to Christmas markets and produce-themed races.

Here are a few more in no particular order.

You Can’t Do that on (American) Television

Germans (and Europeans in general) are much more comfortable than Americans when it comes to nudity and sex. It’s not unheard of for a show on public TV in Germany to show a topless woman as early as 9PM.

Of course, nudity on German TV isn’t always sexual in nature. As one example, there was a recent documentary series about the 90’s in Germany. It had footage of a parade in Berlin right after the wall came down, with women dancing topless on a float. They used this footage as the opening for all three parts of the documentary. Depending on the time of day, some American networks might be able to get away with briefly showing that scene. It would only happen once, though; and their chests would have most certainly been censored.

Censorship laws in America are weaker than they were when I was growing up in the late 90’s/early 2000’s. Sure, you might see the occasional bare butt on American TV these days; that’s nothing compared to all of the old man willies I’ve unwillingly seen because of Tatort. While full-frontal male nudity is verboten on American TV, the same cannot be said about Germany.

If you’d like more information about what’s not allowed on American TV, you might find this article interesting.

A former coworker told me that kids receive free samples at meat counters/delis in Germany. I’ve never actually gotten close enough to a German meat counter to witness this phenomenon; I haven’t eaten meat since October 2017.

So, in order to confirm this was, in fact, a universal German experience, I decided to ask on Twitter. I received replies from Germans and expats all across Germany, confirming that this is most definitely A Thing.

American kids do not get free meat samples; at least, not that I’m aware of. However, American kids do “traditionally” get free suckers (lollipops) at the bank. Sometimes, even if mom and dad are using the drive-up ATM.

You Say Goodbye, And I Say Hello

When I taught English, I would usually begin my classes by asking students what they did over the weekend. Instead of telling me a fun story about hiking or a day trip to a nearby city, one student decided to tell me about…a trip to the grocery store. He remembered our discussion about small talk the previous week, and was very excited to tell me about his American Experience™. A woman had tried to chat with him in the check-out lane.

I asked him what he did, and he said very matter-of-factly, “I told her: I don’t want to talk to you. Please be quiet.”

I asked him if he thought he’d been a little rude, and he said no. Of course not. The other students agreed. If anything, she was the one being rude.

Knowing this, you might be surprised to find out that there is one place in Germany where you are expected to talk to strangers; or, at least, acknowledge they exist.

If you’re sent to a waiting room in Germany, make sure you say hello when you enter and goodbye when you leave. Everyone will sound annoyed when they grumble back their reply, but trust me; the offended looks you’ll receive if you don’t do this will be much worse.

In America, you’re expected to mind your own business while out in public. Did you just see someone cross the street at a red light? Nope! And if you did…you still didn’t.

Unless someone’s “bad” behavior affects you personally, or you see it bothering someone else, you are supposed to just look the other way.

Germans take a different approach. If you’re doing something “wrong” in public, someone is going to say something. It’s usually someone over the age of 40, but not always. A teenage girl once yelled at me for crossing the street at a red light, even though there were no cars in sight.

My first experience with German “correcting culture” happened within my first few months here. A man at the grocery store took it upon himself to rearrange my soda bottles on the check-out lane belt. I had them laying horizontally, causing them to roll slightly whenever the belt would move. Without asking, he placed them diagonally and said, “much better” with a confident nod of his head. I wanted to be annoyed, but…he was right. It was, in fact, much better.

If you’d like to read a more thorough take from a Brit who’s endured this more often than myself, check out Nic Houghton’s post about German correcting culture at 40% German.

Many parts of America have laws stating that food service workers have to wear gloves when handling and preparing food.

At a German Christmas market a few years ago, I noticed that the people handling food weren’t wearing gloves. After that, I began looking more closely at the people preparing food where it’s easy to do so, like the mall or restaurants with open kitchens. There was nary a glove in sight.

Initially, I found this pretty disgusting; I also became convinced it was the reason the Germans I knew seemed to get sick way more often than friends and family back home. My husband was quick to point out that it probably has more to do with compulsive hand-shaking in German offices.

He also pointed out that wearing gloves might make some food service people in America think they don’t have to wash their hands as often. And who knows what else they touched while wearing the gloves?

Perhaps gloves aren’t as integral to sanitary food service as I first thought. At the very least, it’s certainly better for the environment when workers aren’t forced to wear them.