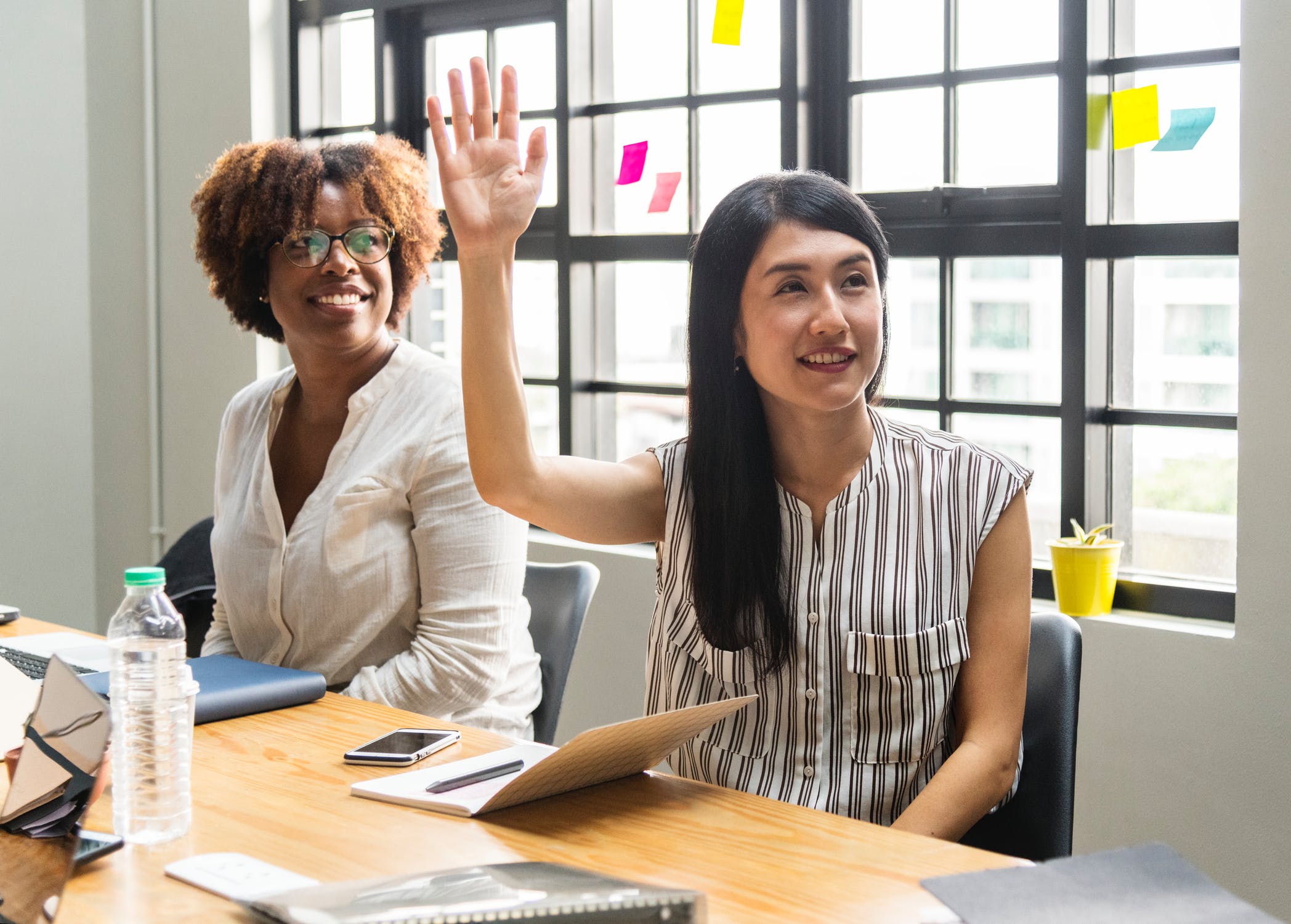 Teaching English to adults in Germany is a fun, rewarding experience. I know that I’ve personally enjoyed my time here as an EFL (English as a foreign language) teacher. But is it right for everyone?

A lot of English teachers share the positives of teaching English to adults in Germany while glossing over the negatives, which I feel does a disservice to their audience.

So, here’s the less attractive side of teaching English in Germany. If you’re seriously considering making this career move, I hope my guide makes your decision easier.

It is highly unlikely that you will be teaching English to adults full-time at a single school or business in Germany. Instead, you will have to cobble together a schedule from several different schools. Why? Well, they prefer to hire freelancers, rather than full-time teachers.

The reason for this (at least, according to one of the recruiters I spoke with), is because giving someone too many hours will “give the government the impression that they could hire the employee full-time.”

She tried to frame it as “bad for freelancers’ freedom.” What she really meant, of course, is that it’s bad for their business. A full-time employee with benefits is more costly than a handful of freelancers.

If you live in a big city, this might not be a dealbreaker; there are probably several language schools within a reasonable distance of your home. The trade-off? The pay is typically much, much lower in big cities. I made about €20 per unit in Wolfsburg and Braunschweig, while teachers I knew in Berlin were making as little as €15 per unit.

The higher pay of small cities might sound appealing, but…it then becomes a struggle to find enough work. Not just because there are fewer language schools; sometimes, there aren’t enough students in small cities who are interested in learning English.

Classes without enough students get cancelled, but not until the last-minute; so, you’re left scrambling to fill the gap in your schedule.

Since you’re a freelancer, none of the schools you work for will contribute to your pension or health insurance.

Even if you don’t plan on staying in Germany, you technically have to pay into the pension system if you earn more than €450 per month. Most freelance teachers who plan to eventually leave either don’t know this, or ignore the rule and hope they don’t get caught.

Unlike your pension, you can’t get around paying for health insurance in Germany. You will be paying a minimum of €320 per month, though it can go as high as €440, depending on your earnings.

If you’re able to create a full-time schedule, this isn’t so bad. After deductions and taxes, a full-time teacher who averages €20 per unit will take home around €1,300 per month. For reference, if you were to work full-time at minimum wage in Germany, you’d earn a net pay just under €1,180.

What if you live in a small city, though, and you can’t get enough classes to create a full-time schedule? Well, if you’re honest and pay into everything you’re supposed to, you might discover that you’re putting more into your health insurance and pension than you’re taking home.

Obviously, the longer you work for a school, the more classes they will offer you. Not everyone can afford to get by for six months on less than €550 a month, of course, while they wait for more classes to open up.

If You’re American, You Might Have to Pay Extra Taxes

If you are an American expat employed by a business in a foreign country, then you qualify for the foreign earned income exclusion. This means that anything you earn under the amount of $105,900 will not be taxed by the USA; it will only be taxed by the country where you’re employed.

If you’re a freelancer, though, things are a little different. While you still don’t have to pay income tax, you have to pay self-employment tax if you aren’t paying into your host country’s social security equivalent; another reason you should be honest and pay into the pension scheme. You may not be afraid of German bureaucrats if you don’t plan to stay here, but you should definitely be afraid of the IRS.

A Lot of Travel Time

Working for several different language schools also means you have to travel between classes. Some schools will pay your travel time, others will not.

You should also consider how much time you’ll spend waiting if you’re commuting long-distance.

For example, I taught two classes at the Volkshochschule (community education center) of a neighboring city. I was gone for 7 hours every Monday, for only 3 hours of teaching. I would bike to the train station at 4:15PM, get on the train around 4:40PM and be at the school by 5:30PM. My classes began at 6:00PM and ended at 9:15PM. By then, the train home was only coming once per hour. I couldn’t make the 9:26PM train, so I had to wait for the one at 10:26PM. I’d be home by about 11:15PM.

That school paid better than the others, and even gave me a nice bonus for checking homework. In the end, though, it wasn’t worth the commute.

In some cases, it goes beyond private lessons. Some schools also want you to agree to not giving lessons of any kind to their clients through other schools.

As one language school’s representative pointed out to me with a wink-wink, nudge-nudge, they probably won’t find out if I take those jobs anyway. But, I’d still technically be violating my contract.

Of course, she also told me that she’d deny saying it was OK if I ever got caught. Considering her language school was known for taking legal action against people they caught doing the very thing she was saying I should do, I didn’t take her “helpful” suggestion.

Many of these schools also want you to have a CELTA certificate. I’m not going to bash CELTA; the program in Berlin was excellent and I learned a lot from my instructors. Despite all that, though, I regret taking the course. The cost (€1,595 in Berlin) simply doesn’t justify what you “get out of it” if you’re planning to teach in Germany; or, as I suspect, any Western European country.

It’s also like bringing a gun to a knife fight. You will be over-prepared for an industry that doesn’t value you or your skills enough to give you a full-time contract or benefits. Or, as is the case with your local VHS, doesn’t have the budget to value you.

Who Should Teach English in Germany?

Teaching English as a foreign language in Germany is best for recent college graduates who can put off saving money for a while. You might end up sharing an apartment, living paycheck to paycheck, and spending hours each day on public transport…but, for some, it’s all worthwhile.

If the only reason you want to teach EFL is to experience another culture, though, and not necessarily German culture, then I suggest considering all your options. If you’re a young, fresh college graduate, you can teach English in Japan or Korea without a CELTA certificate. It’s also very likely that you’ll only be teaching at one school and they might even pay for your housing.

If you decide teaching EFL in Germany is what you want to do, I wish you lots of luck! Germany is a wonderful country and, for all the downsides of teaching English to adults in Germany, it’s an amazing experience you’ll never forget.