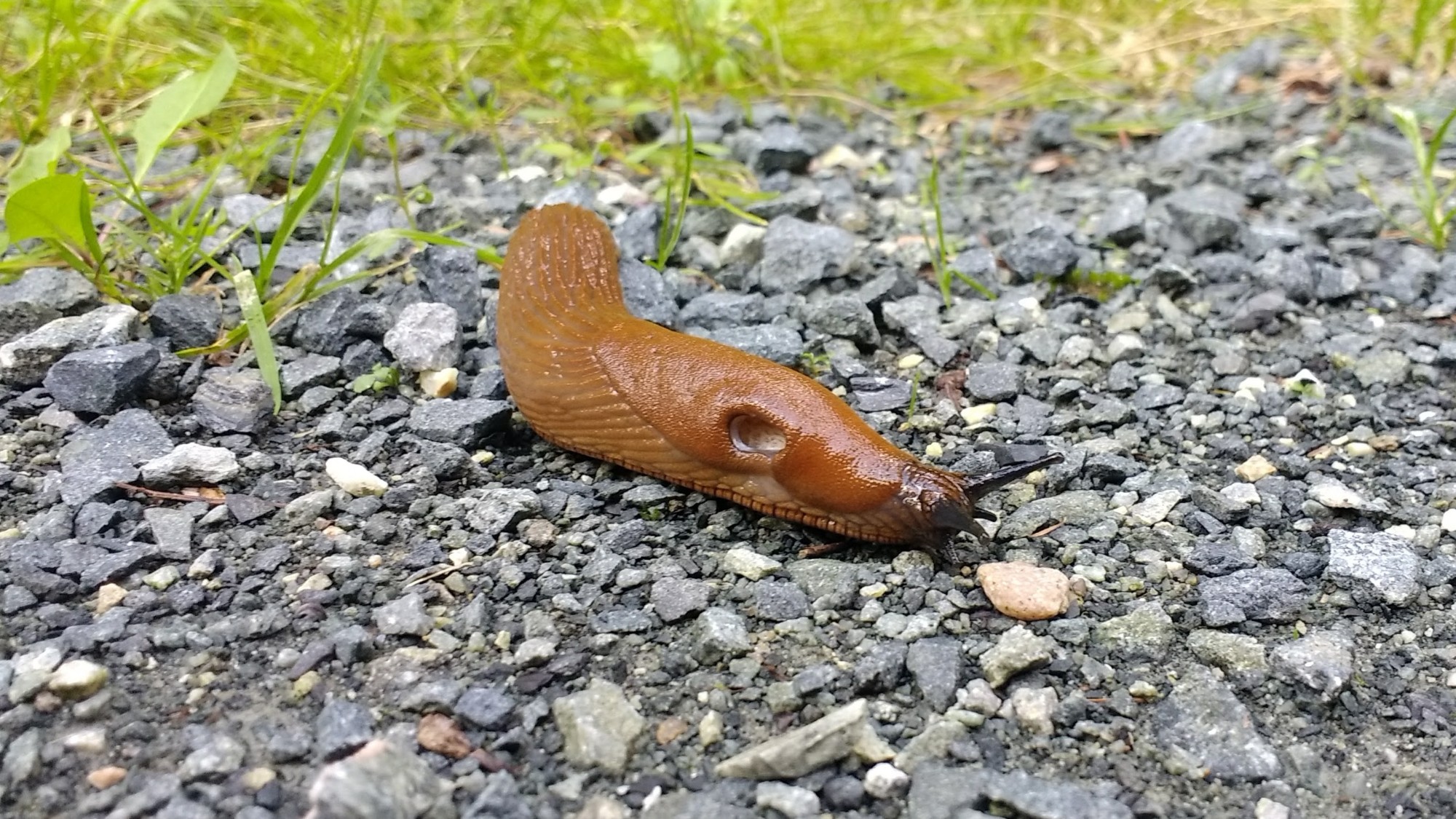 Bugs! They’re (mostly) disgusting! They’re also everywhere; especially here in Germany. This post contains a (blurry) photo of a spider, so if you don’t want to see that…turn away now!

Of all the stereotypes I’d heard about Germany before moving here, “there’s a lot of bugs” definitely wasn’t one of them. It’s true, though; Germany is full of them. Well, at least in my experience. The data tells a different story. According to Science magazine, Germany has (like the rest of the world) been seeing a decline in insect populations. Compared to where I used to live, though, Germany might as well be a nature reserve for bugs.

Last year was much worse; it was a rainy, cold Summer and that meant mosquitoes. No matter how much repellent I put on, I had no less than 5 fresh bites at a time. In fact, thanks to the mild winter, we still had them trying to get into our apartment up until December. Last Summer was also my first encounter with a giant house spider; thankfully, it was in the basement and not our actual apartment.

Unfortunately, the basement isn’t the only place huge spiders lurk in Germany. Like the demons they are, many of them hide away during the day, only to come out at night. Cross any bridge in Germany after the sun sets, and you will notice the railings are positively crawling.

This Summer has been hot and dry; I’ve had maybe two mosquito bites this entire summer. I also haven’t seen any slugs. Unfortunately, I can’t say the same about the spiders; if anything, there are more of them than ever. Currently, there are two giant house spiders where we keep our bikes. Two were also living in my bird feeder until my husband noticed and dumped them in some bushes far away from our apartment.

Spiders are scary, but wasps are (arguably) the biggest problem. Eating outside in the Summer is nice, but you have to constantly deal with them crawling all over your food and trying to get into your drink. If you visit a bakery that keeps its doors open for air (which is all of them, since they don’t have air conditioning), you’re likely to see a wasp infestation. They’re everywhere, crawling all over the baked goods; sometimes, several on a single cake. Yet, the workers and patrons alike seem to not care at all. It’s like being in a scene from a horror movie, where I’m the only character who notices something is wrong.

There weren’t nearly this many bugs back in America; at least, where I lived. I only had to wear mosquito repellent while camping, I rarely saw a spider larger than a nickel, and the only time I thought about wasps was when a neighbor had to call pest control to take care of a nest on their pole barn.

…or if they decided to knock it down themselves with a potato gun.

As much as I hate most bugs, I still understand their importance to the ecosystem. That doesn’t stop me from wishing businesses would at least try to get rid of the wasps, though. In the US, many companies rush to get rid of a nest as soon as they find one, for fear of losing business (at best) or being sued (at worst). Perhaps businesses in Germany need to feel the sting in their pocket books before they will do anything.

I will say, though, that as awful as it is to see more of the bugs I don’t like…it is nice to see more of those that I do. I see far more bumblebees, butterflies and dragonflies here than I ever did in Michigan; even when I lived in a more rural area.

So it’s not all bad.