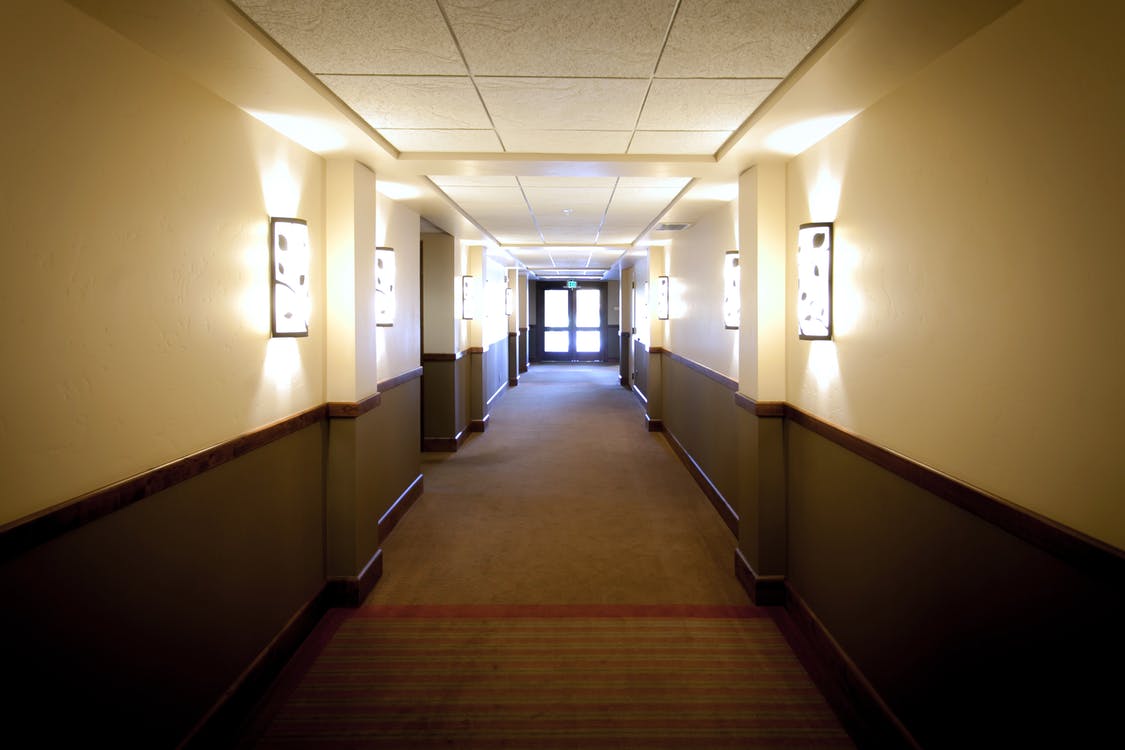 Did you know that most apartment buildings in Germany doesn’t use apartment numbers? If you would have answered “yes” before reading the post heading, you’re either German, a current (or former) resident, a trivia enthusiast, or a liar.

To everyone who answered “no,” I would have been right there with you, if I was still living in the USA. But, it’s true. It’s a system so simple and logical, that you might think it was invented by Germany; yet, they’re actually the only German-speaking country that doesn’t use apartment numbers in most apartment buildings.

I did some snooping today during my walk, and went into an apartment building a few kilometers away; it wasn’t planned, I just happened to notice someone propped the main door open. Their mailboxes were similar to ours in that only their first initial and Last name were listed. Inside, however, the boxes had what floor they were on and if they were to the right or left. So, still no actual apartment number, but slightly more efficient than where we currently live.

We’re lucky in that there are only three families per floor in our apartment building, but what happens when you live somewhere with several families per floor? Guests are easy; you tell them what floor you’re on and have them count the doors. What about emergency services, though? What if you’re oozing blood and have passed out before you can them you’re on the third floor, five apartments down to the left?

Mail is also a problem. Delivery men always run up the stairs before I can reach the door and let them know that we’re actually on the bottom floor. 99% of the time, they’re still friendly and even apologize for their “mistake.” If I knew enough German, I would assure them, “it’s OK, friend; the lack of apartment numbers here is confusing for all of us.” Since my German isn’t very good yet, I can only manage a garbled “kein problem” before thanking them for the delivery.

That’s usually how it goes. Except last week, when we were #blessed by a visit from a deliveryman I will henceforth refer to as Herr Asshat. He ran upstairs before I could stop him and became angry with me when I called up the stairs to let him know that we’re on the bottom floor. Herr Asshat then grumbled the entire way to our apartment, shoved the heavy package in my arms, and literally stomped back up the stairs without bothering to get my signature. Despite his rude behavior, I told him “vielen dank,” to which he replied in a mocking tone, “you’re welcome.”

Listen, dude; it’s not my fault we’re in a country that can’t be bothered to put numbers above each door. Maybe if there were numbers, you would have seen ours above our door and not wasted your energy on running up the stairs. That’s not the world we’re living in, though, so you need to direct your anger away from me and towards your broken postal system.

I know that, in the grand scheme of things, Germany has gotten by just fine without apartment numbers. In the end, there are more important matters to worry about here than the anxiety-inducing situation where I have to remember how to tell the DHL guy, in German, that we actually live in the basement and could he please descend into the darkness to make his delivery? I’m just saying that, if I ever do get citizenship and a politician is running on a platform of finally adding apartment numbers, they have my vote.