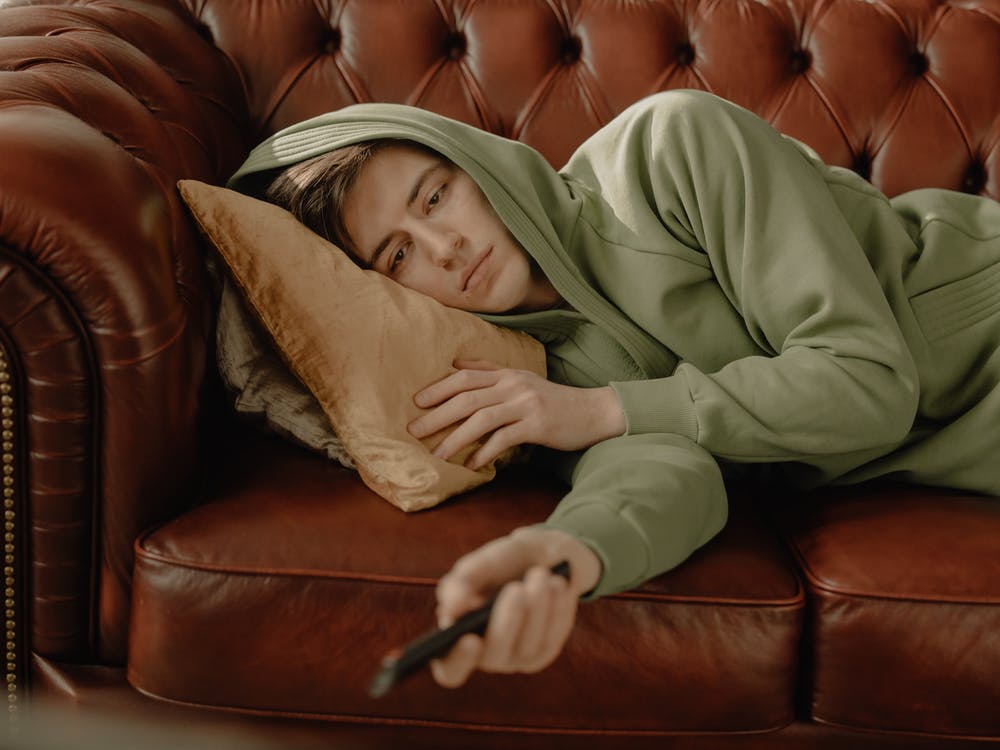 German comedy has a bad reputation. Even Germans, self-deprecating people that they are, will often say that German comedy just isn’t very good. Is that true, though?

First, I have to be honest and add a little disclaimer that I haven’t seen many German comedies. That may be because the first few I watched were awful, which made me reluctant to keep trying. Sure, one or two were decent; but when the other eight out of ten were of a “early 2000s Adam Sandler movie, but with a really low budget” quality, why keep punishing myself?

Then there’s the stand-up comedy. I actually love stand-up; so, my first introduction to the German variety was a huge let down. We went to a comedy night at the local bowling alley two years ago. It was like watching an American 90’s stand-up special that someone had translated into German. I couldn’t believe how hard the crowd was laughing.

But, to be fair…can you really judge a country’s stand-up on a local comedy night at the bowling alley?

I started thinking about this topic while listening to a recent-ish episode of the Easy German podcast. Another listener had watched Felix Lobrecht’s Netflix stand-up comedy special and wanted to share her thoughts. He’s considered one of Germany’s top comedians and hosts the most popular German-language comedy podcast. So, it’s got to be funny…right?

Well, she didn’t find it funny, and asked the hosts, Cari and Manuel, if she was just too “politically correct” to enjoy his special, or if her German simply wasn’t good enough.

My husband and I watched the special as well and I have to say…no, fellow Easy German fan; you are not too politically correct to enjoy his special. Even Jan, a Certified German™, agreed: it wasn’t funny.

“Now, wait,” you might be saying, “isn’t comedy subjective?”

In my humble, subjective view, comedy should never punch down. Unfortunately, Felix spends almost his entire special doing just that. In fact, he dedicates the first fifteen minutes to making jokes about people with disabilities.

The Easy German hosts made the argument that his jokes were testing limits and pushing boundaries, and that’s where the humor lies.

OK. All well and good. But then we come to the objective reason why it wasn’t funny: those jokes have all been made before; not just on the stage, but also by knuckle-dragging bullies in high schools throughout the world.

I mean, if you’re going to be a jerk, at least be original.

A lack of originality seems to be a recurring problem in the German comedy I’ve watched. A lot of the jokes in mainstream German comedy remind me of something I heard 10 or 20 years ago, back in the US.

Then we have the Kabarettisten; from what I’ve seen, the least-funny group in the German comedy scene. Like this Kabarettist from Hamburg, who thinks he’s a victim of “Cancel Culture”, because his co-workers didn’t appreciate his “jokes” about muslims. I mean…it could be that you’re just not funny anymore, my guy.

Or…maybe Cabaret is not always supposed to be funny? In a follow-up episode of the Easy German podcast, Cari said that it isn’t necessarily meant to make people laugh; the goal is to make social commentary. I still don’t care about an old white man’s opinion of muslims, of course, but perhaps I shouldn’t paint all Kabarettisten with the same brush.

…especially when I clearly didn’t actually understand what the job entails.

For a long time, I also didn’t understand the hype for comedians Carolin Kebekus or Martina Hill. Sure, a few skits here and there were funny, but the majority were too focused on being a woman for my tastes. I can’t stand it when female comedians base their entire brand on being a woman. I get it; being a woman and/or mother is tough. That doesn’t mean it has to be 75%, or more, of what you joke about.

The more I’ve watched, though, the more I’ve found to enjoy. And it’s not like everything on an American sketch comedy show is great. Ever watched SNL? For every good skit, there are five duds. We also can’t get around the fact that Amy Schumer has been wildly successful with the same exact “being a woman, amirite?” schtick in America. At least Kebekus, unlike Schumer, is often thought-provoking when she gets political.

Yes, a lot of the German comedies I’ve seen have been awful. You know what else is awful, though? 99% of the big-budget comedies that Hollywood churns out every year. You just don’t always notice right away because the budget is ten times bigger. So, who am I to judge if German comedies are any good? I’ll leave that to the actual Germans, who are allowed to say if they suck or not.

One point still stands, though: I hate every German stand-up special on Netflix!

Except…wait. No, I don’t. I loved Hazel Brugger’s latest stand-up special. If that’s the direction Netflix is going to go with their German comedy specials, then I can’t wait to see what comes next. Maybe the problem is simply that what’s easily available isn’t very good. And it’s not like there aren’t mega-famous, unfunny American comedians on Netflix; see: Jeff Dunham.

Like I said, the English-speaking world produces garbage movies and television just like any other country. There’s still a lot of high-quality material out there, though, and it’s really easy to find.

That’s no surprise when you consider how many more English speakers there are than those who speak German. In total, there are 130 million speakers of the German language in the world, including non-native speakers. Compare that with the 360 million native speakers of English, and you start to see why it’s easier to find quality media in English. It’s a pure numbers game.

But, as I mentioned in my last post, there’s actually a lot of excellent German entertainment out there. There are many German TV shows, podcasts, and even a handful of movies I’ve really enjoyed. Even comedies! You just have to know where to look, and (just like anywhere else) you often have to look away from the mainstream.