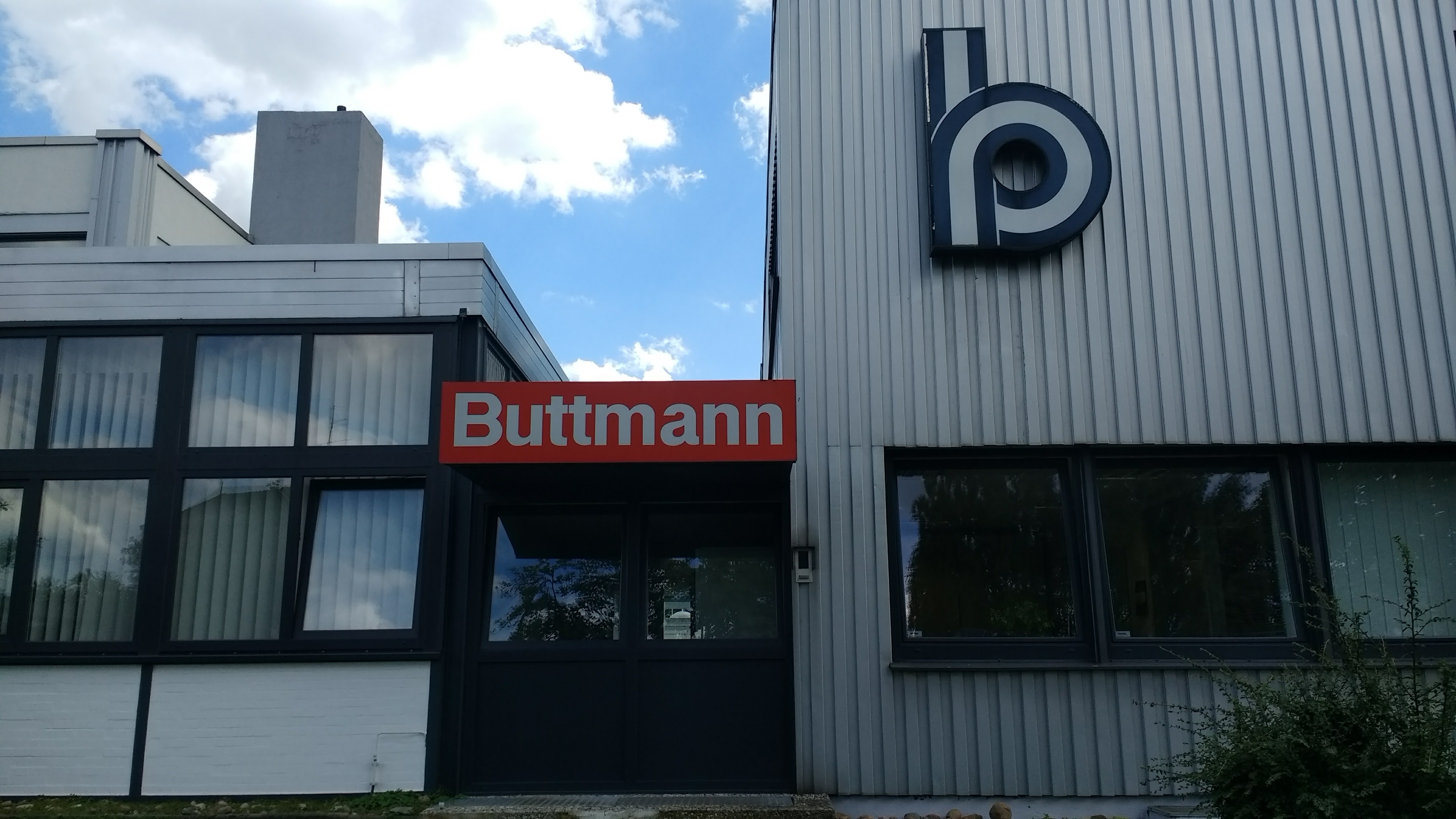 Today marks two weeks since we’ve arrived in Wolfsburg, Germany! We’ve been fairly occupied with cleaning up our apartment, registering our marriage with the city of Wolfsburg, and getting everything in order for me to be able to stay and work here.

We’ve been lucky so far; some people who temporarily work overseas have to sell their apartments, and then have to find a new one when they return. Finding an apartment seems to be much more difficult here than it was back home in Detroit. Some acquaintances of ours are also moving back to Germany soon, and they expect to be living in a hotel for up to three months while searching for a new apartment!

With that in mind, I feel a little ungrateful saying this, but…I wasn’t exactly thrilled at first to be moving into this apartment. Why? Well, my husband and I have been affectionately referring to this place as “poo-partment” since April 2016.

You see, one of his lovely upstairs neighbors does not understand proper disposal of cooking oil. So, this neighbor had been dumping what I have to assume were the remains of his or her latest schnitzel down the drain. That caused a pipe in our kitchen to backup and dirty water went everywhere. It also filled someone else’s storage room in the basement with poo-water as well; my condolences to whomever that was (unless it’s the dumbass who poured the oil down the drain; then I hope it destroyed all of your family heirlooms, hopes, and dreams).

Long story short, it was all professionally cleaned before we arrived in Wolfsburg, and you would never know, just looking around, that “The Poop-pening” ever even happened. But I  know, and while it gets easier every day to forget, the knowledge still lingers. Like a ghost; a dirty, oily ghost.

So even though everything was professionally cleaned and the floors entirely replaced, there was still one glaring problem: we don’t have a kitchen. Only the refrigerator, microwave, and upper cabinets survived unscathed; we would have to replace everything else. I know this has been talked about to death on literally every other “I’ve moved to Germany and here are the differences between the USA and Germany!” blog, but…For the few of you who don’t know: you buy and install your own kitchen in Germany; even if you’re just renting an apartment.

The cabinets from his old kitchen are no longer available, so we decided to just redo the entire kitchen. As of today, we’re still working on getting everything together, but it’s coming along very nicely. We’ve been fortunate yet again in that he has several really amazing, helpful friends. They’ve been lending a hand with loading and unloading the millions of IKEA boxes, and putting together some of the kitchen. The new water boiler was installed today for the kitchen sink, so I no longer have to do dishes in the bathroom like a confused Sim! Fingers crossed that, by Sunday, the dishwasher will also work.

I’m going to end this post with an anecdote about my first day as an American expat in Wolfsburg. It’s not related to our kitchen, but it’s still a story that needs to be told. We had my husband’s beloved döner for dinner, and while my German is mostly nicht so gut, I can order food on my own. Usually. Maybe I was just tired from the long flight, but I told the guy at the counter, “Kann ich bitte nummer uns bekommen?” What I meant to say was, “can I please have number one?” but I am pretty sure what I said translates to, “can I please have a number US?” which would explain the slight smirk and confused chuckle when he asked me, “…wie bitte?”

Thankfully, my husband was there. He was able to let the poor guy know what I was trying to say. I was obviously embarrassed, but it wasn’t long before I realized that won’t be the last time I publicly struggle with German. There’s certainly more ineptitude to come. Lucky for you, my dear readers, I’m willing to share it all in the name of blog traffic. So, please check back regularly for weekly updates on my awkward new life as an American expat in Germany!