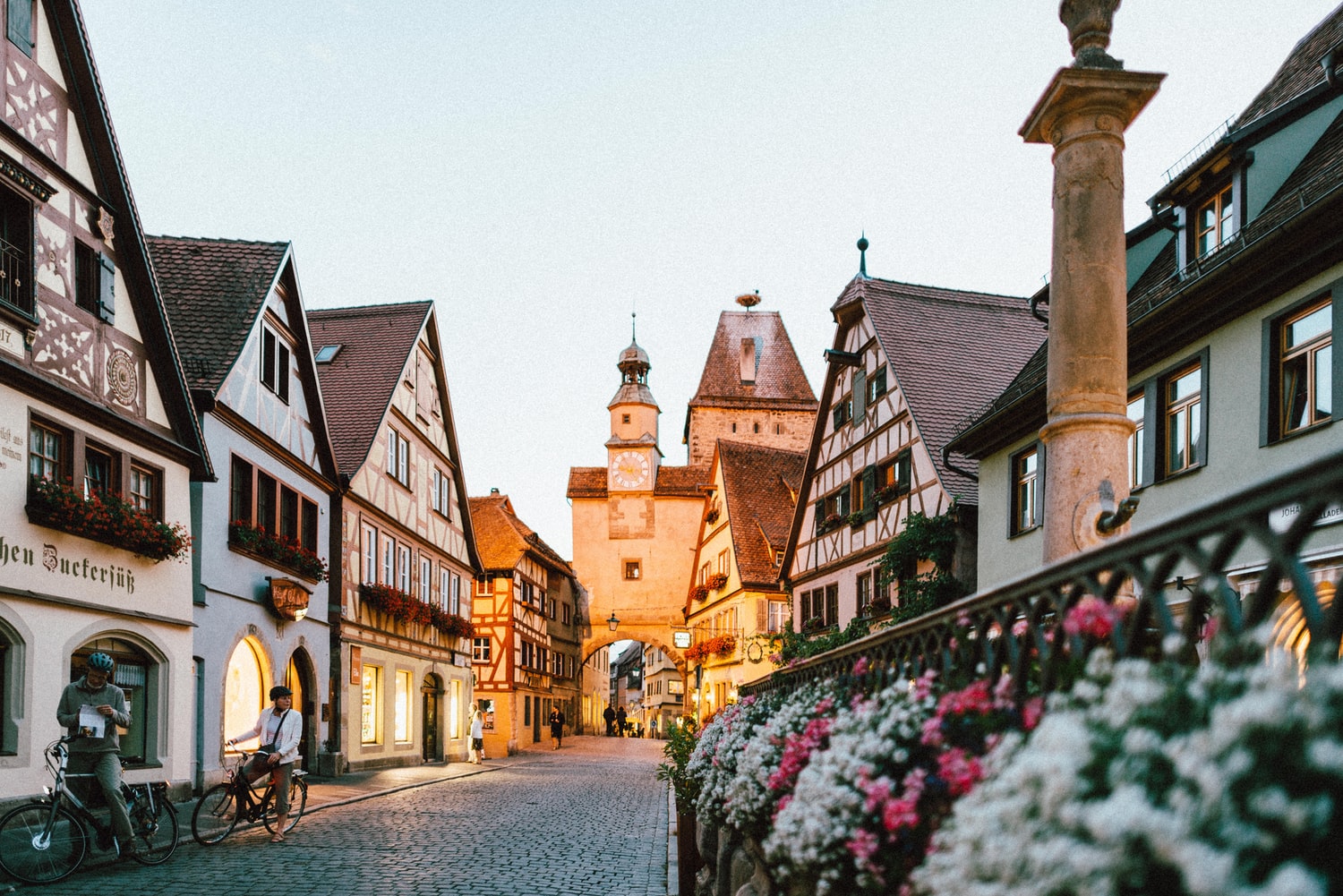 Next week marks the 3 year anniversary of my arrival in Germany. They say life goes by quicker as you get older, but for me, it seems like time has slowed down. I feel like I’ve been here for six years, not three. During that time, I’ve written a few posts about the cultural differences I’ve noticed between Germany and America. Of course, a lot can change in a few years; including opinions.

With that in mind, I thought it would be fun to look back at some of the things I wrote about the cultural differences between the US and Germany, during my first year here. Has my outlook changed with experience? Let’s find out!

So, Are Germans Rude?

German directness can be refreshing. If I ask someone for their opinion, I want an honest answer. Especially in a professional setting.

That being said, even three years later, I’m still not used to Germans giving negative unsolicited opinions in social situations.

As children in America, we’re taught, “if you don’t have anything nice to say, don’t say anything at all,” and we carry that expectation of ourselves, and others, into adulthood.

In contrast, German children must learn something along the lines of, “if you have anything to say, anything at all…say it!”

A recent-ish example: I went to a cookout last Summer. I brought some vegan sausages for myself. The guy cooking the burgers and sausages commented that mine, “smelled a little like dog food.” It was a brand I didn’t particularly like and, you know what, they did smell bad! Nevertheless, I was angry about the comment.

In the US, his comment would have been seen as rude; maybe even an attempt to start a fight. By German standards, though, he was just “speaking his mind.”

Honestly, even after three years of living here, those little comments still make me upset. I still can’t tell when Germans are “just giving their opinion” and when they’re being a jerk. In America, it’s usually clear; if someone you’re not friends with makes a negative comment about you/something about you, you know they’re trying to start a fight. Here? It’s not always so obvious.

The Customer is King…But We’re the Emperor

The biggest difference I’ve experienced is availability. While nearly all major (and even some smaller) brands in the US have 24/7 customer support, that’s often not the case in Germany.

Most German companies only allow you to contact them by phone, and even then, the hours and days you can reach them are limited. Contrast that with the US, where you can fill out a contact form, try live chat, @ the company on Twitter, etc. and get a response within 24 hours.

Or, as I recently experienced, German companies will reply to you on Twitter, even if you didn’t @ them…to tell you that you were wrong, actually.

Another lesson in cultural differences 😅

American companies: we’re so sorry [incident] happened. Please message us with further details so we can look into the matter.

German companies: We’re sorry you were wrong about [incident]. https://t.co/Xa65J4ZOb7

Some Americans in Germany are also shocked that complaining about bad service won’t get them anything but an apology. Unless something is tangibly wrong, like a dirty hotel room or a hair in your food, you aren’t going to get any of your money back in Germany just because you had a bad experience. Especially if the only thing “wrong” is that you felt an employee was being “rude” to you.

Trust me: your idea of rude and the German idea of rude are two very different things. Chalk it up to cultural differences and move on.

I’ve changed my mind. I think I just had bad luck when we first arrived in Germany. In the beginning, it seemed like every server moved in slow motion and avoided their tables. These days, most of my experiences have been pleasant.

It’s nice to not be constantly bothered during a meal. In the US, servers make less than minimum wage and depend on their tips, so they want people in and out as quick as possible. A cultural difference that used to annoy my German friends when they lived in the US.

Servers make a (semi) livable wage in Germany and they don’t depend on tips (though you should still leave a small tip!), so they don’t care if you occupy a table for a few hours.

In fact, they care so little…you may never see them again after they bring your food.

There are really only two things that need to change in German restaurants, and then everything will be perfect. First and foremost? Free tap water. Preferably cold and served without sass from the waiter. Second, slightly more attentive service. By that, I mean I’d appreciate it if servers checked on us once after we get our food to make sure our order came out correct and doesn’t taste awful.

I’d also really appreciate being asked if I want anything else to drink, which servers in Germany only ever seem to ask after we’ve finished eating. Even if took my last sip long before I finished my food.

How Does My “Top 10” Post Stack up Three Years Later?

During my first year in Germany, I wrote a quick throw-away post about the 10 things I miss most about America. Looking back at it now, I surprisingly still feel the same about many things on the list.

I miss my friends and family in America. I still think it would be better if apartments came with the kitchen already installed. And, yes; I still believe American craft beer is better (and more creative) than German craft beer.

…but is German Dubbing Really That Bad?

I’m nearly fluent now and I still think it’s the worst. Dubbing (in any language) absolutely ruins the feel of each and every film it touches. In Germany, studios use the same 10 actors who give one note, cartoony performances. Every. Single. Time.

Even the background noises suffer. Sounds are either too subdued or comically extreme. Sometimes they’re just…not there anymore.

Don’t believe me? If you’re German, watch your favorite film with subtitles instead of dubbing and take note of all the differences in dialogue. The German voice actress who voices Angelina Jolie even says herself that they change the dialogue to reflect the “German mentality”. Yikes.

Why do so many Germans praise German dubbing? I don’t get it! It’s one cultural difference I’ll probably never understand.

Is Banking Really That Complicated?

No, it’s really not. I was just being stubborn. Granted, I still think it’s strange that I had to wait so long to get my account set up, but once it was finally ready to go, I haven’t had any issues.

Paying bills is easy, though I have noticed it can take longer than it does in America. For example, if I send someone money on the weekend, they’re not getting it until Monday at the earliest.

My tiny calculator friend Bankey is also gone and replaced by an app on my phone.

It does take an extra minute or two to access my account, but it’s definitely worth it for the added security.

Am I Still Afraid of The Pharmacy?

Nope. It’s still uncomfortable, and I’d prefer being able to pick out over-the-counter medications on my own, but there are worse things in life. At the end of the day, it’s also their job and they’ve probably heard worse things.

I also think my initial reluctance was the byproduct of the biggest cultural differences between Americans and Germans. Germans are much more likely to defer to authority than Americans; and, unlike in the US, pharmacists in Germany are seen as just as much of an authority figure as doctors.

I guess I’ve become “more German,” because I can now describe my symptoms to a pharmacist with limited discomfort. It only took me three years.

My other slap-dash masterpiece, a quick post about the top things America can learn from Germany, was about the aspects of German culture I think America should borrow. Have I changed my mind about anything on that top ten list?

Absolutely not. Especially about benefits and workers rights.

Get it together, America!