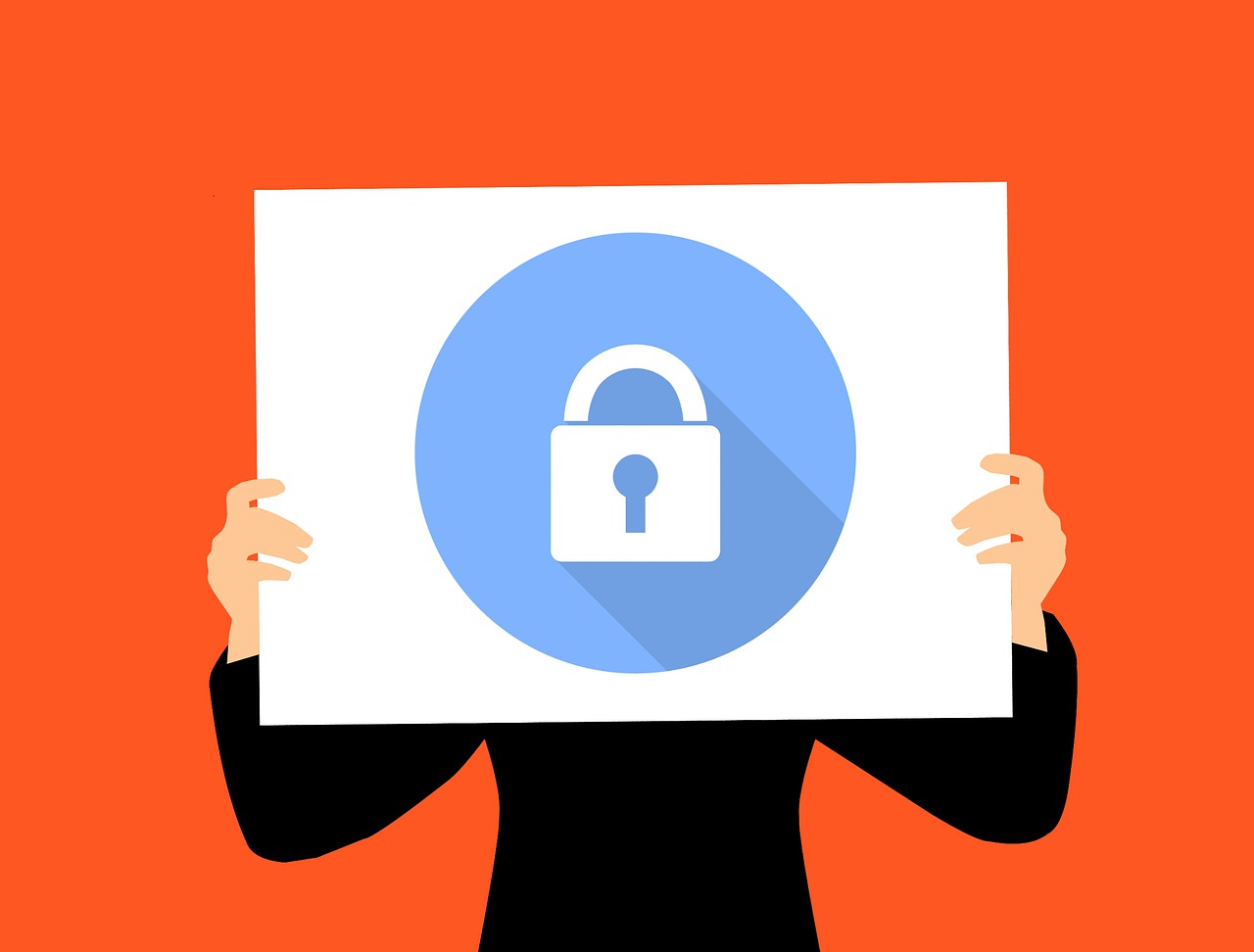 As many of you with an interest in Germany already know, privacy is a big concern for most Germans. The first time I added one of my husband’s German friends on Facebook, I didn’t realize he was using a fake name. He had split up his first name, so that it appeared on Facebook as Tor Sten. Up until a few months before we moved to Germany, I sincerely thought Sten was his last name.

In my defense, Torsten isn’t exactly a common name in the USA.

Although a small handful of my German friends use their real names on Facebook, the majority use an alias. Most follow the same “split my first name into two” method, but others use different ways to mask their identity. They also rarely even use Facebook to begin with; I almost never see posts from my German friends. When I do, they’re usually sharing an article, rather than posting updates about their lives. In contrast, most of my American friends post on a daily (or even hourly) basis.

Recently, I finally got up the courage to post in a Facebook group for people who are new to my city. I did this in the hopes of finding more English-speaking female friends. I didn’t expect to get many replies; After all, Germans are known for being very reserved. Needless to say, I was very surprised to receive about 15+ messages from other women in the area. Sure enough, half of them were using fake names and had fake profile pictures to boot.

Even though I’m now well acquainted with the German way of using Facebook, I have to admit that seeing the fake names and pictures set off all the alarm bells in my head. Americans generally use their real names on Facebook. Prior to meeting other Germans besides my husband, my only experiences with people using fake profile names and/or pictures were trolls and scammers. My gut instinct when I see a meme as a profile picture on Facebook is to be suspicious.

Of course, just because someone has a real-sounding name on Facebook and plenty of public pictures of themselves, that doesn’t mean they’re not dangerous. I’m sure plenty of serial killers have lovely Facebook pages.

I understand the sentiment behind masking your real identity on Facebook. Targeted ads are creepy as hell, and even though there’s a round-about way to prevent your data from being sold by Facebook, can you really trust that it’s working? As the saying goes, “if you’re not paying, you’re the product.” There’s also the very real fear of having your employers find your Facebook page. Just because your page is on lock-down publicly, that doesn’t mean your employer (or potential employers) won’t ask to “shoulder-surf” while you’re scrolling through your Facebook feed. To be “fair,” this practice is now illegal in some states. However, I have no idea if it’s legal or not here in Germany.

Like the majority of Americans close to my age, I have a strong tendency to over-share. Perhaps I could learn a thing or two about privacy from my German brothers and sisters. If you’re interested in reading about privacy concerns from a German perspective, I highly recommend this post. It’s very informative and helped me better understand what I initially saw as paranoia.