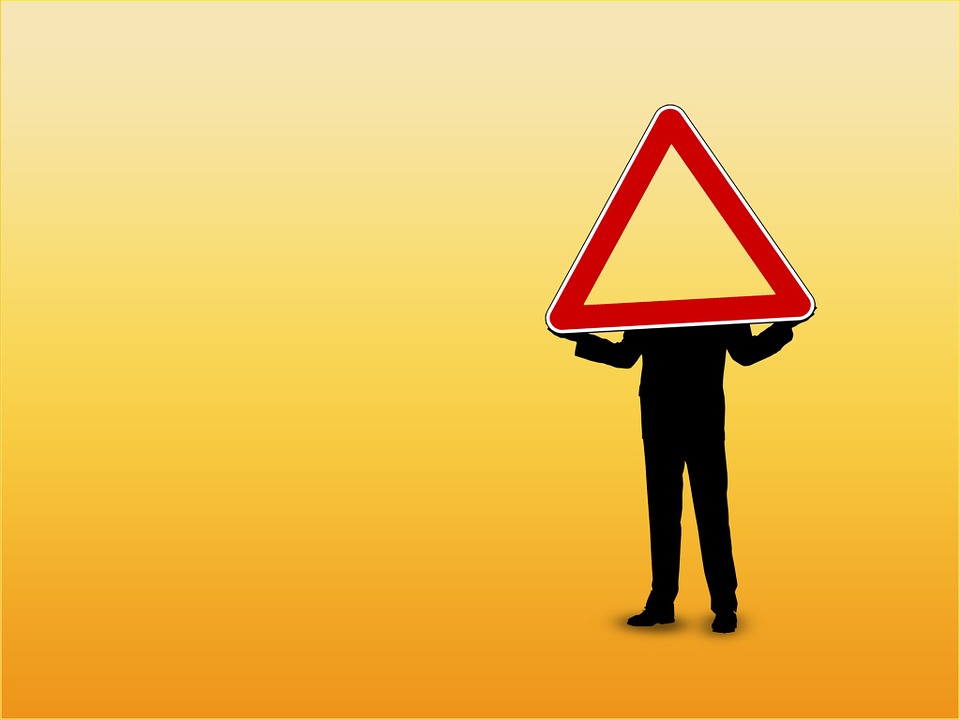 A “trigger,” as defined by psychologists, is any stimuli that causes a person to relive a traumatic event. Fireworks, for example, could causes a refugee to feel as though she is back in her war-torn home country, fleeing gunfire. A man in line for a coffee may be sent into a panic attack when a certain song comes on the cafe’s playlist, because it was the song playing in the background when he was raped.

Some triggers, like the two mentioned above, are often unavoidable: you can’t stop people from setting off fireworks during holidays, and you (probably) can’t force your local cafes to stop playing a popular song. However, there are many forms of media where it’s easy to add a quick content warning to the beginning of your piece.

Content warnings let the reader, viewer, or listener know that there may be something in the following content that they could find upsetting or objectionable. Stuff You Should Know, a popular podcast, gives a content warning if the episode that week will be particularly graphic. Most of us have also seen the catch-all content warning “Viewer Discretion Advised” before reality programs dealing with crime.

Trigger warnings are similar, except that their purpose is to let individuals know that whatever they’re about to read, listen to, or watch may not just be upsetting; it may also causes them to be re-traumatized. Letting your audience know that you will be discussing rape, the horrors of war, child abuse, etc. in graphic detail, allows them to make a decision as to whether or not they will engage with your work.

Regrettably, some very well-meaning people have diluted the impact of trigger warnings and turned them into something of a joke. I have seen trigger warning lists that include “spiders” and “smoking” alongside very real triggers like suicide and drug use. I have read arguments for putting a trigger warning before anything that mentions meat, out of “respect” for vegetarians and vegans. While I understand their intention is to make everyone feel welcome and included, what they are actually doing is trivializing real trauma and turning trigger warnings into a joke.

Trigger warnings are not there to list every last thing in a piece that someone may find objectionable. The purpose of trigger warnings is to help individuals avoid being re-traumatized. That’s it. A vegetarian may be uncomfortable reading about how much her friend enjoyed the fish at her family’s barbecue, but they are not going to experience actual trauma. However, someone who was not expecting to hear a detailed story about rape on their favorite podcast may have a panic attack while driving.