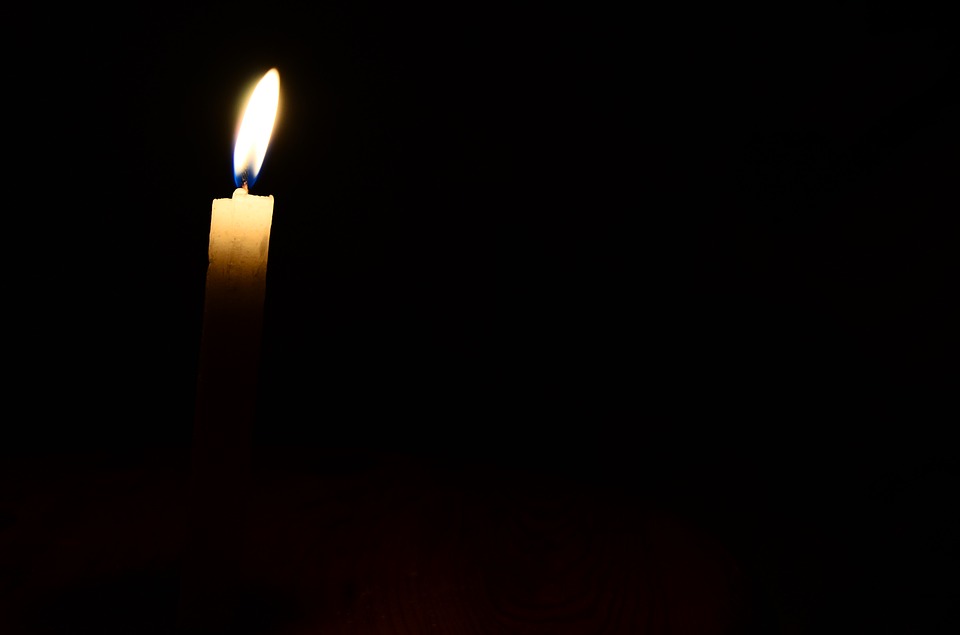 I’m not going to lie: I am still reeling from Clinton’s loss. I am afraid of dark days to come for everyone who is not a straight, white male.

I spent yesterday alternating between grief and fury. I’ve done my crying and my lashing out. But today, I’ve also found the motivation to look past this horrible situation our nation now finds itself in, and my eyes are on the future.

The beautiful thing about our democracy is that this isn’t the end. We may not be able to get Trump out for at least four years, but there are other key elections coming up in 2018.

Right now, Republicans have control of the House and Senate, that’s true, but we could take them both in 2018. The Senate is a bit of a long-shot (a very long shot), but with enough organization and energy, it’s possible. As for the House, every single seat will be up for grabs: we can do this, but it will take a lot of work.

In 2014, voter turnout was at a record low, particularly among young, progressive voters. This absolutely has to change if we want to minimize the damage a Trump presidency will cause. We cannot just sit back in a vegetative state during midterm elections, passively allowing regressive, conservative voters to influence the direction of our country.

In 2018, progressives need to show up in record numbers, just like we did when Obama was running for election and re-election. Presidential elections are important, but so is every other election. With a Republican House and Senate, Trump can do a lot of damage, but by 2018 he could find himself just as impeded as Obama was after the 2010 elections.

The election of Trump says a lot of uncomfortable things about our country. However, there is still hope. As disgusting as it is that nearly 60 million adults signaled their approval of racism, sexism and homophobia by voting for Donald Trump, MORE of us actually voted for Clinton. So while it is disheartening to see the hard numbers that prove we share this nation with almost 60 million bigots, we have to remember that more of us are decent human beings.

That gives me hope that we can turn this around. If we can just put in the work in 2018, we can show Trump and his supporters that they are wrong about our country. They won this battle, but we will not let them win the war.