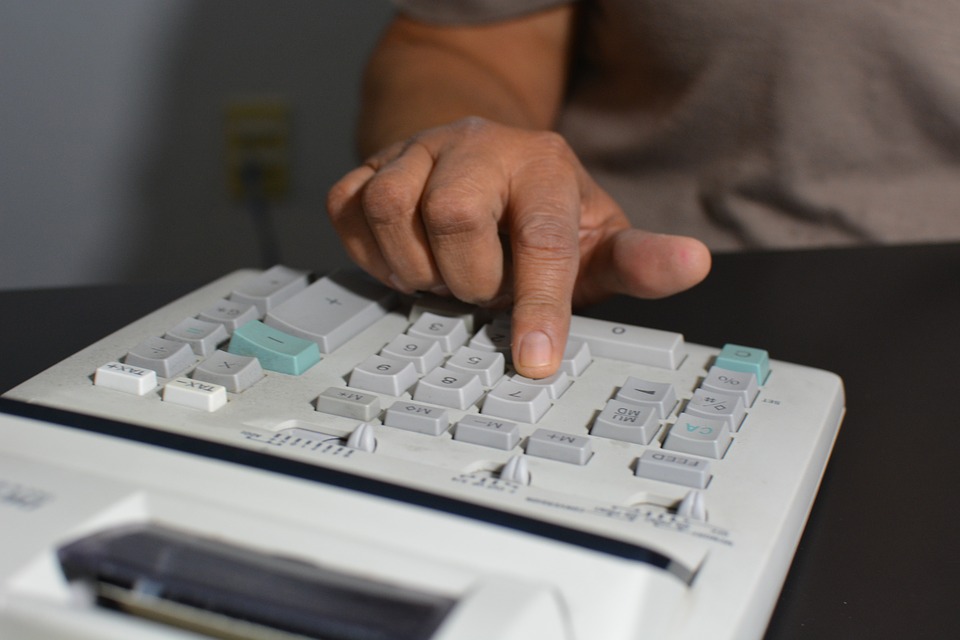 I learned how to read at a very early age. So early, in fact, that I don’t even remember the process of learning. I’m told my grandmother taught me, and considering she spent the most time with me, that must be the truth. I remember reading story books to the other kids in first grade, sitting in the teacher’s spot and being reminded every now and then to show the pictures to the other kids.

I used to get in trouble for reading in bed, straining my eyes because I didn’t have a flashlight and the hallway light wasn’t quite bright enough. My family used to complain regularly that I was costing them a fortune in books but, oddly enough, I didn’t visit a non-school library until I was an adult.

My reading and writing abilities were consistently praised when I was young, and then less consistently as I grew older, because I had stopped putting effort into my schoolwork. School was boring; everything was too easy.

I struggled with math right from the start, and was placed in a remedial math class in first or second grade. Now, the early 90’s were a different time, obviously; they probably didn’t believe we would think much at all about being separated from the other kids for math lessons. I’m sure it was also more budget-friendly to have all of the kids who needed help with math in one place, rather than having extra help in each individual classroom.

Also, being the early 90’s, they weren’t shy about telling us that we just weren’t good at math. I remember feeling crushed. Up until then, I thought I was smart. After that, I wasn’t so sure.

By the middle of second grade, I was in a new school that didn’t have special classes for kids that needed help in a particular subject. They also didn’t have individual help in the classroom. If you didn’t “get” something, you could only ask the teacher for help, and the teachers I had throughout Elementary School all had a way of making you feel like an idiot if you needed extra help. So, I didn’t ask, and soon I didn’t even try.

Instead of being encouraged, I was punished for bad grades; Or, I was also told, “everyone has strengths and weaknesses,” and “well, at least you’re good at reading and writing!” whenever I would lament my lack of math skills. Well, couldn’t every other kid in my classes read and write by now? I’m sure they were sincere compliments, but in my mind, it was pity. What was so special, after all, about being “good at” your native language?

By the time I reached fifth grade, I just accepted that I was not smart enough to succeed in math, and therefore not smart enough to succeed in life. I loved science classes, but became apathetic towards them once a teacher told me that I would need to be better at math to take those classes in High School. Perhaps she had good intentions; maybe that was her “tough love” way to encourage me to try harder, but by then I had been told so often that I would never be good at math, that it was simply demoralizing.

One by one, I also crossed off potential careers, after being told that they would require some level of skill in math. I could certainly no longer hope to be a doctor, and lawyer was definitely out of the equation; after all, lawyers need to have exceptional logic skills, and logic skills are only developed with math. Or, so I was told.

Once I was accepted into university, I chose to get a degree in English, with a specialization in writing, solely because it was one of the few degrees that didn’t require even a basic math class.

I realize that there is a lot of buzz around millennials having it too easy. Supposedly, we grew up with constant praise and participation trophies. Perhaps it is the younger millennials who experienced this magical over-abundance of encouragement, but I know this wasn’t my experience, or that of my peers.

I look back at my childhood and wonder who I would be today, if the adults in my life had not given up on me. I believe that we do children a great disservice when we tell them that they’re not good at something. Am I advocating for lying to them? Of course not. But perhaps if I had been told, “you can do it, keep trying” instead of, “it’s OK, everyone is bad at something,” maybe I would have eventually succeeded in my math classes. Would I have been the best? Probably not. But, at the very least, I may have had the courage to go for that science degree I wished I was “smart enough” for, instead of settling for what I believed to be the only thing I was good at.

I’m not a parent, but I think I can speak from my own experience when I say this: encourage your kids. Be their biggest cheerleader. They are already having their confidence shattered into a million pieces by their peers and, sadly, sometimes their teachers. Confident people are successful people, and you should always want your child to succeed.