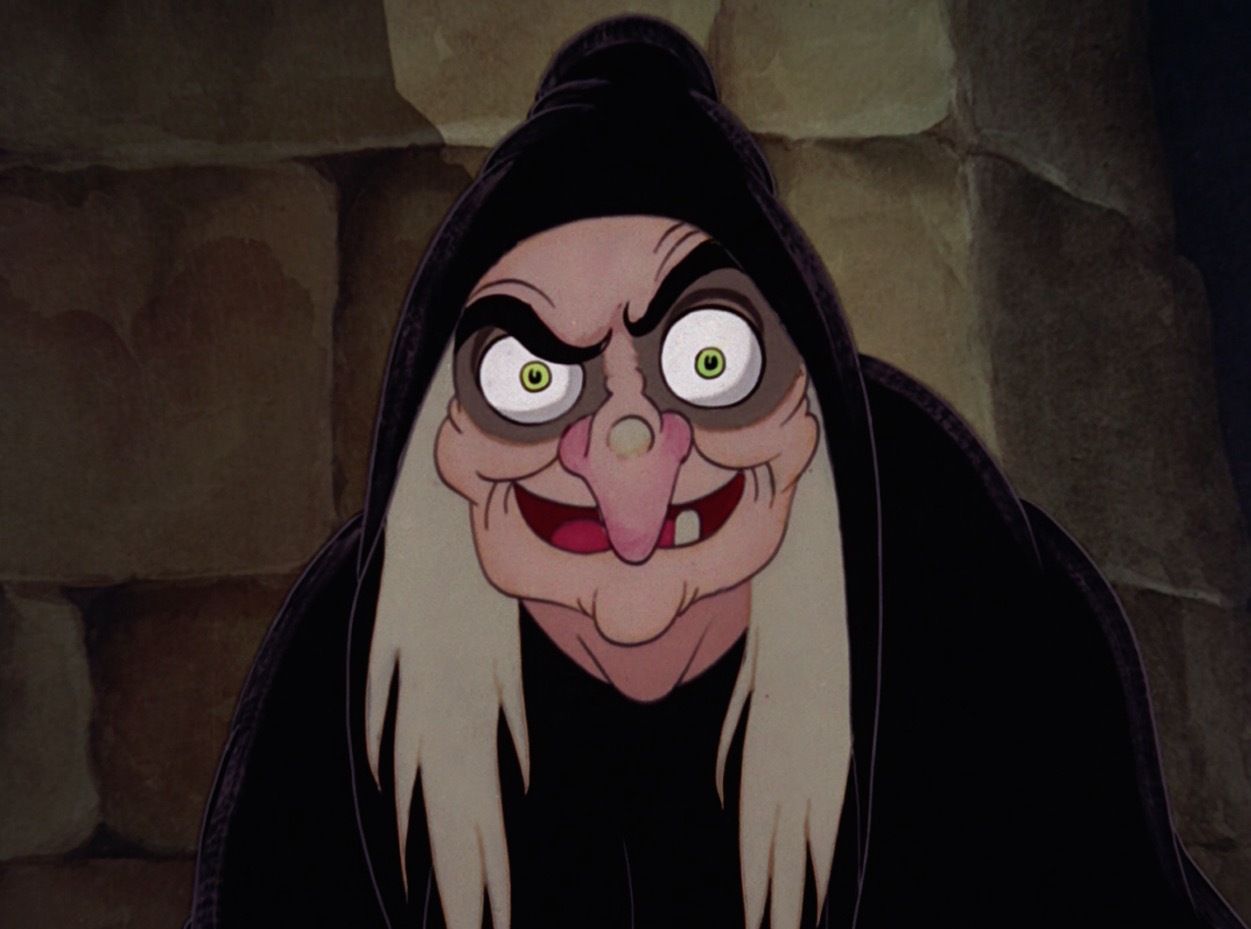 I’m almost thirty. Nearly halfway, in fact, to that notorious birthday every woman is supposed regard with pure dread. In just six short months, certain fashion choices will suddenly be off-limits to me, I will go from “Miss” to “Ma’am,” and no one will ever card me again for alcohol, unless of course I’m with a younger friend and the waiter doesn’t want to embarrass me.

Soon, at the stroke of midnight, I will turn into a hag. At least, in the eyes of popular culture.

Once upon a time, thirty seemed ancient. I remember watching Friends as a kid, and thinking that they all looked old. Not “old” like a grandparent; it wasn’t The Golden Girls, after all. But they definitely weren’t young, so that made them old by default.

When I tried to re-watch it recently, I noticed something. Not just that the writing and acting was much worse than I remembered, but also how young the actors looked.

If they looked young to me, did that mean I was now old?

Maybe, maybe not. After all, I used to think the fourth graders in my Elementary School looked like adults when I was in first grade. Now? Not so much.

I’m sure I look ancient to my 14-year-old sister, and impossibly young to the office ladies at work that are nearing retirement. Age really is just a number; no matter how cliché that phrase has become, it’s true.

Sure, some of my friends in their 30’s seem to have settled down into stereotypical responsibility. They are the perfect image of everything I imagined, as a child, that sophisticated adults were; they’re impossibly elegant, stay in shape, throw dinner parties, buy expensive clothes, and (most importantly) go to bed at a decent hour.

Conversely, I have other friends that party harder than any 20-something I’ve ever known. They’re having a great time, trying things I once narrowly believed that you were only welcome to do in your twenties.

I’d like to think I’m somewhere in-between. True, no one would ever describe me as “elegant” or “in shape,” but I do enjoy a nice dinner party! Going out is still fun…about once or twice per month. And if occasional insomnia counts towards staying up late, well, hey! I’m practically a night owl.

I’m no longer afraid of thirty, but I would be lying if I said that forty isn’t looming in some far, dark corner of my mind, waiting patiently with an evil grin. But, hopefully, by this time ten years from now, I will approach forty with the same grace I’m trying to approach thirty.