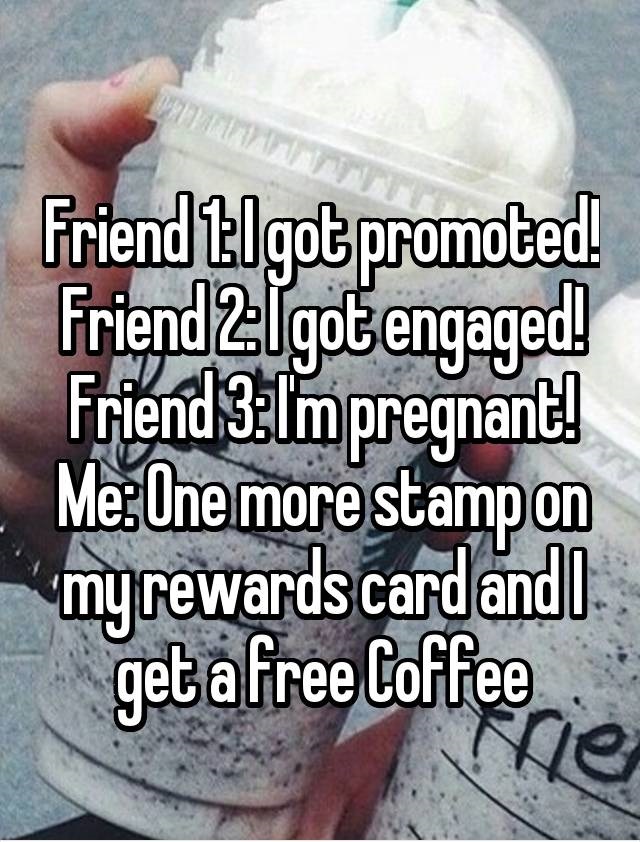 If asked, most people would say they know the way their friends and acquaintances present themselves on social media is a façade. Still, when you’re scrolling through your various feeds and see only the “best side” of everyone you know, it’s understandable that feelings of failure or inadequacy may arise.

If you’re under or unemployed, it will seem like all of your friends are getting hired in at great places, being promoted, or earning a raise. Struggling to conceive? Here are 500 baby pictures to scroll through. Just broke up with your significant other? Well, better get the Ben and Jerry’s out of the freezer, because here are 10 happy couples and at least one engagement announcement.

What you don’t see, necessarily, is that your friend’s “promotion” was the company’s way of dealing with downsizing, so Johnny has a bigger workload now for the same amount of pay. Or the heartbreak some of those new parents went through in their own private struggle to conceive. And those attached-at-the-hip couples? Well, considering happy couples tend to post the least about it on social media, perhaps things aren’t as rosy as they seem.

This isn’t to say that everyone is secretly miserable, but it does mean that everyone is going through their own private struggles that they aren’t as willing to share online. True, we all have at least two or three friends who seem to be eternally miserable over-sharers; every day, we get a window into their gloomy view of the world, but instead of reminding us that no one lives a perfect life, or even giving us a bit of schadenfreude, we often simply feel…uncomfortable.

It’s enough to make you want to shake your sub-conscious and scream “WHAT DO YOU WANT?”

So when we’re checking our various accounts, and we feel that little green-eyed monster sneaking up, we need to remind ourselves that no one has a perfect life. Everyone, to some degree, is trying to build their own personal brand; even those of us who have “sworn off” social media are probably doing it to maintain a certain image. Long before the Internet, we had the concept of “keeping up with the Joneses,” and we will still have it long after the apocalypse.

So just remember this: your blade may not look as cool as your neighbor’s katana, but you’re still destroying the zombie’s brain, and isn’t that what truly matters, in the end?